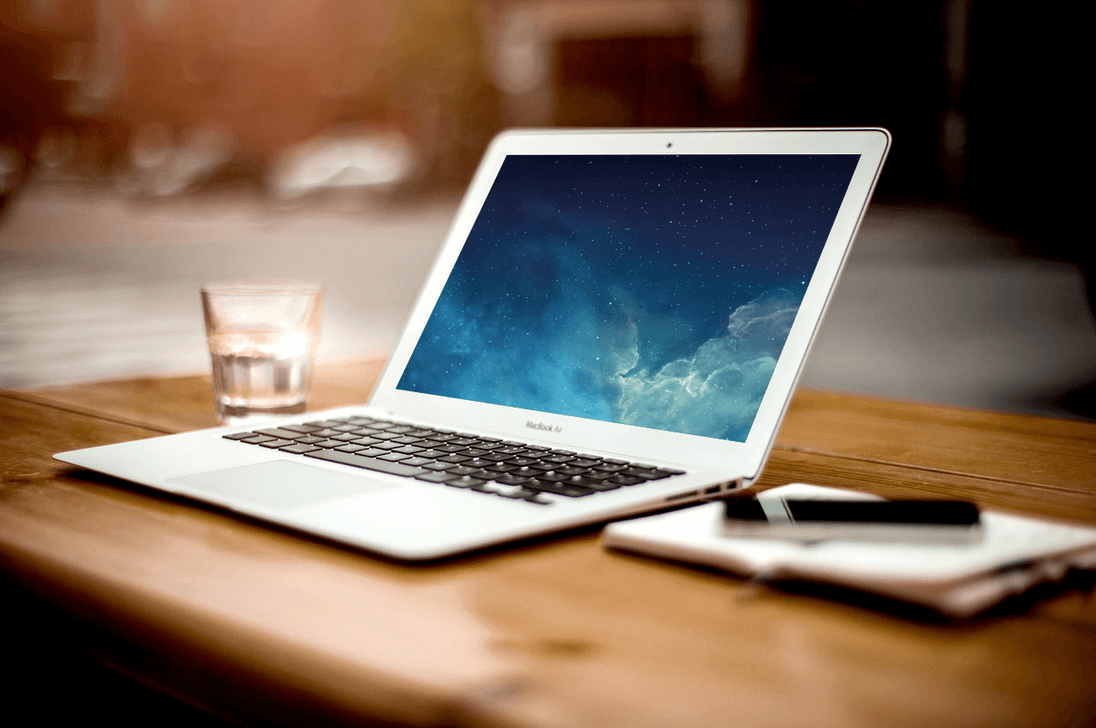 It was announced on December 2nd that Apple has acquired Topsy, a social analytics firm, for over $200 million. The Topsy platform allows users to view the content of any tweet that has been written since 2006. This information can be used to draw conclusions about the relevance of certain issues in the digital realm. Although tweets about cute cat videos and Miley Cyrus have no doubt been popular, Topsy has had a big impact on real issues such as politics.

Topsy made the news during the 2012 presidential election when it was used to help measure candidates popularity on Twitter. Topsy is a large partner of Twitter that creates products that sift through the hundreds of billions of Tweets, and allows users to find out what has really been trending on Twitter for the last few years.

In addition to tracking tweets, Topsy has expanded to allow trends to be viewed based on links and photo shares as well. This has helped researches to see the true impact and reach of content that has gone viral over the last few years. With an opportunity to gain control of a powerful consumer insight tool, Apple decided to acquire Topsy to learn more about what consumers are really interested in.

This is not Apples first purchase of what they refer to as “bolt-on” companies. Apple often has acquired small hardware companies and integrated the new technologies provided by those companies into their new products. While another “bolt-on” company purchase is not unusual for Apple, Apple is not known for its ventures in social media. Apples last attempt at social media was with it’s music sharing service, Ping, which was shut down when it failed to gain traction with consumers.

Why You Should Consider Redesigning…

To get the most out of your website, it should be redesigned often. If you think that your website is…

How to Promote Your Business…

At present, there are almost 3.5 billion users on social media from around the world. This figure represents an increase…