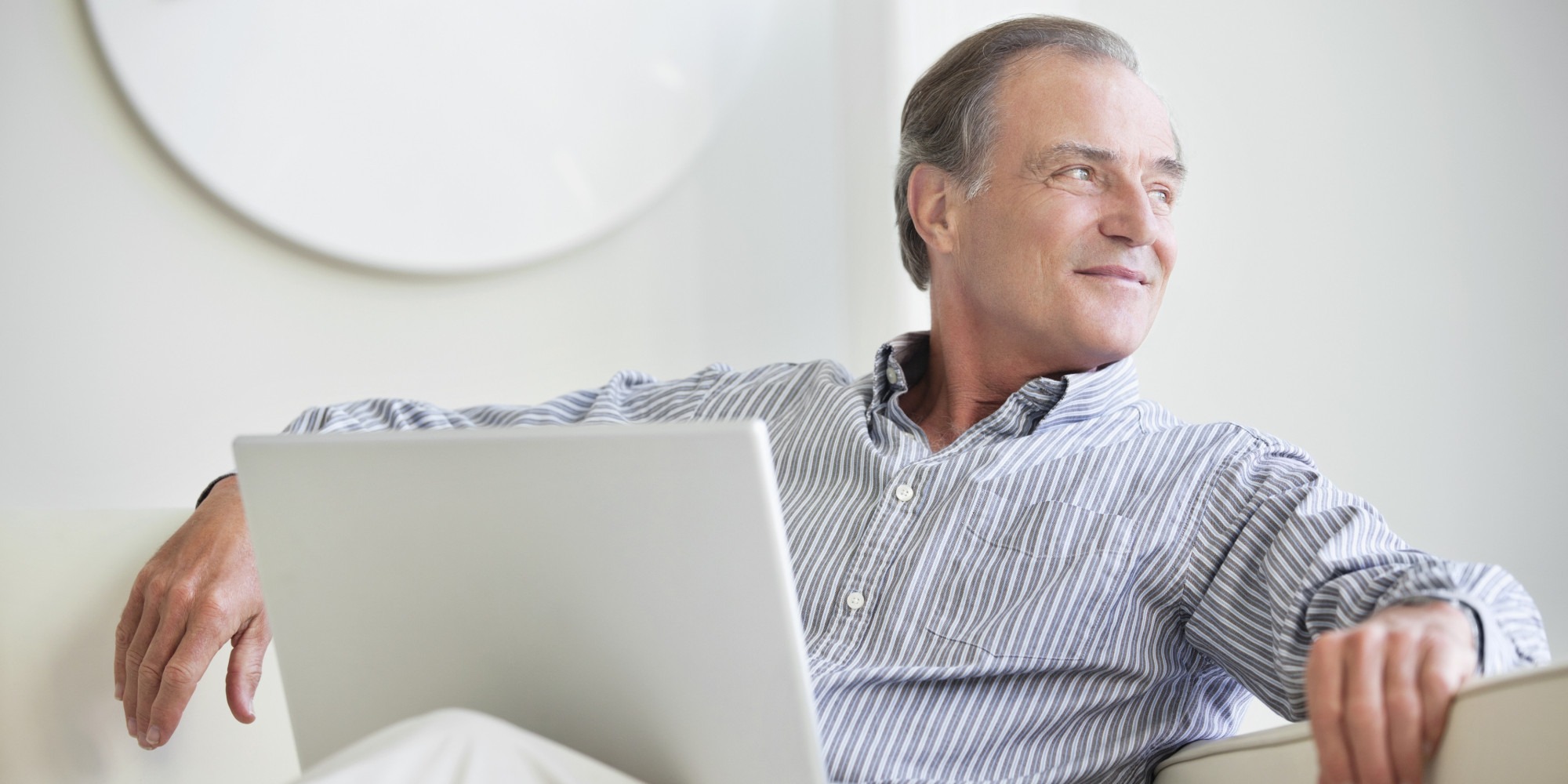 Auto play for your convenience?

If you have been browsing the Facebook newsfeed recently you may have noticed some subtle changes to the way videos now function on this main page. Videos will begin playing on their own, albeit without sound, as the user scrolls past them. In between status updates and links to the newest internet meme, some videos will now start functioning with this auto-run feature. If this has happened to you do not assume that you have a virus of browser error, this is merely preparation for the new Facebook video ads that will begin making their way onto your screen.

The first official video ad for the film “Divergent” should be on screen for a select number of profiles sometime today. This move by Facebook has not been quick or without much consideration. The video ads and their environment have been in the works for months, and this single ad is the first real application of this feature at work. There is some debate on the usefulness of this new tool and the implications for advertisers and user alike.

A major update or a major pain?

The first concern falls on advertisers. Content for these new video advertisements must be remade, so that advertisers cannot simply port over existing commercials or ads and have them automatically play. This will increase costs for advertisers just on the production end.

The upfront cost is estimated to be substantial as well. Earlier this year, Adage reported that Facebook was asking $1 million for a 15 second ad to be displayed on profiles for a day, a pretty penny when you consider that Superbowl advertisements run at a similar cost level per second and can potentially reach a broader audience.

The second concern falls on the user. Advertisements online have begun to reach the level of the infomercial, with many of us counting the seconds before we can skip the remainder of an advertisement for a YouTube video. An auto-play function for what used to be a static ad could end up generating substantial backlash for Facebook and the advertisers alike.

Facebook says that the ad will stop playing once the user scrolls past it, but what if the ad is located close to a post the user wants to stop and read? No doubt that the relevancy of the content surrounding the ad will factor in to the cost of placing the ad. A friend posting about an upcoming movie may now be accompanied with an advertisement playing the trailer for that exact film. The implications are interesting, but have the potential to become a headache for users. These ads will also be coming to mobile as well. Facebook says they will not affect data plans, with the ads downloading from wi-fi when available, but they will may end up causing issues for some users. Here is a link to the official statement from Facebook.

Effective marketing has become much more difficult over the last few years. Facebook ads in the same vein as Vine videos may be a way to drive customer interaction, but it could also alienate users who see this new effort as an invasion of their online safe zone, by taking away the control for some of the ads. What is next? An advertisement for Tide shows up on my profile if I post a picture of me in a dirty shirt? Or maybe cat pictures will now be accompanied with a plug for Friskies cat food. Facebook must tread lightly here, the social network with “special offers” may not be as friendly as they think.