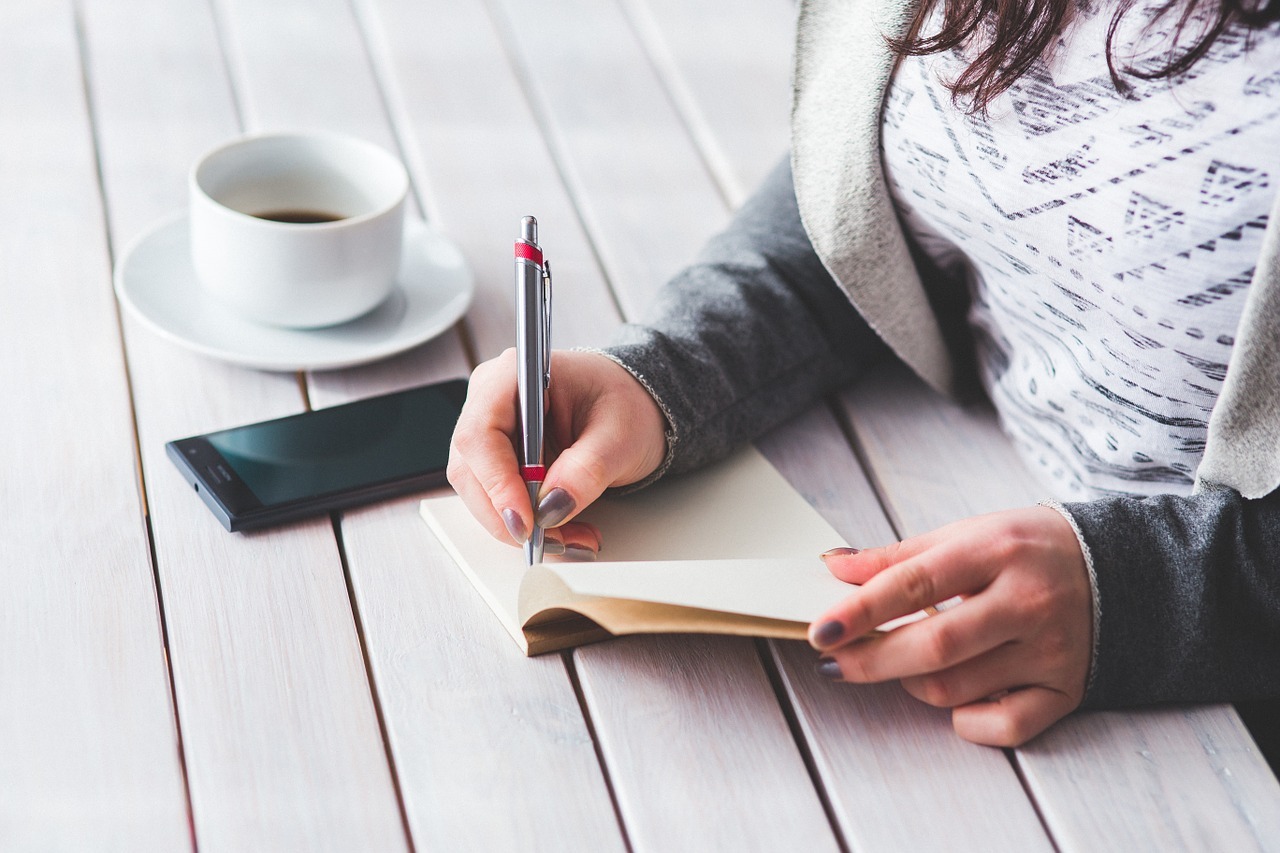 Hundreds of people, young and old, crowded a University of Minnesota auditorium last Thursday. Why? To hear a 30-year old talk about his philosophies. Alexis Ohanian is an entrepreneur and open-internet activist, best known for co-creating reddit.

For those who are unfamiliar with reddit, it is a social news platform, where visitors choose the content they see. The content is entirely user generated. If you have an interest, chances are that there’s a reddit community that exists around it. You know those memes you see on Facebook? They’re probably from reddit. This month alone, reddit had 15 million unique visitors.

As a reddit addict, I thought I would go and hear about my favorite website. What I got instead was an eye-opening presentation on entrepreneurship in a digital age. Here’s what I learned:

Good ideas are a dime a dozen. What matters is execution; acting on those ideas.

Don’t know anything about coding? Learn. It’s the most valuable skill of this century.

The Internet has changed the way we do just about everything. Clearly, it’s not going away any time soon. We don’t even know where it will take us yet. Ohanian thinks that as we’re discovering this new territory, we’re building it right underneath our feet. The digital world is changing, and those of us who were “raised” with the Internet will be the ones who shape it. Anyone who has the passion and drive can make big changes in the global community, and it’s all because of the Internet.

You don’t need anyone’s permission to build and innovate. Don’t do what you’re supposed to do. Don’t do anything for anyone else. Try something different. If you can build something that people like, that’s all that matters. When Ohanian started reddit as an undergraduate, he had no idea what he was doing. He had no reason to be meeting with companies like Google and Yahoo, but he followed his passion and created “the front page of the internet.”

Alexis Ohanian delivers his vision with passion and humor. Hearing him speak could make anyone want to get out and start something great. What are you waiting for?

Alexis is on a 70-college, 150-stop bus tour for his new book, Without Their Permission. Ohanian, the embodiment of dorm-room tech entrepreneurs, is changing the world, without asking permission.