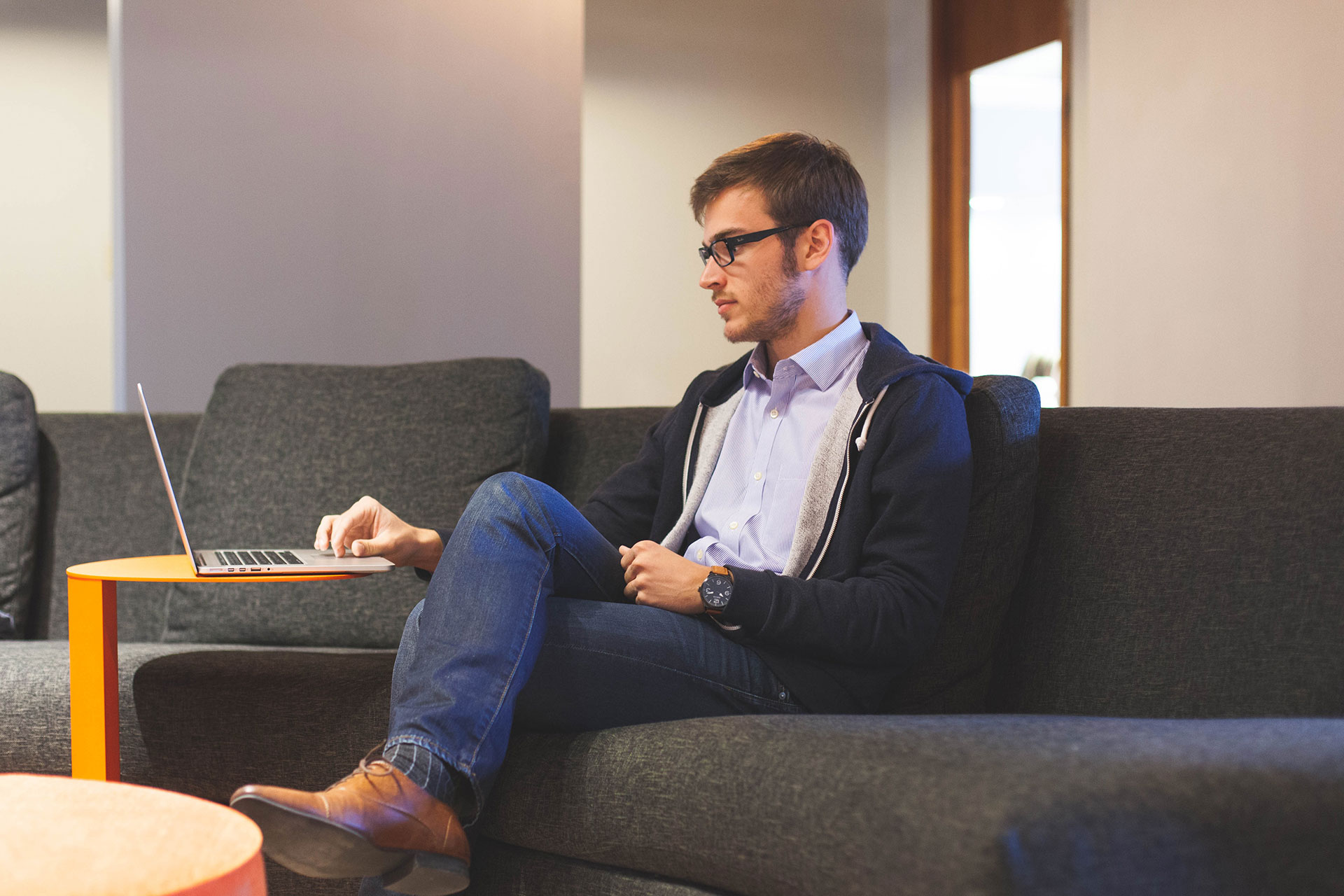 Social Media in Action: Success & Failure in the Digital Realm

Social media is not a fad or a trend, it is a necessary tool for business. Social media is increasingly the primary means of communication among Fortune 500 companies, which makes you wonder: why aren’t more small or mid-sized businesses taking advantage of this simple, inexpensive tool to grow their brand?

Social media is being used by large corporations to a great extent, with 70% on Facebook and 77% utilizing Twitter. Their online presences are growing vigorously and we don’t expect any drop-offs in the near future.

Some of the top companies engaging their customers through social media are Ford, HP, T-Mobile, Zappos.com, Coca Cola and Starbucks. Starbucks, which tops the list at more than 4.5 million followers on Twitter, can easily reach a large population with minimal effort.

Just recently, the CEO of Starbucks released an Instagram video starting the #ComeTogether campaign. This campaign urged patrons to sign a petition to end the government shut down. The petition reached more than one million signatures the first day. With more than 30,000 likes on Instagram, 180,000+ “likes” on Facebook, and “Starbucks” frequently trending on Twitter, the #ComeTogether campaign exemplifies the power of social media and its ability to rouse followers.

Howard Schultz, Starbucks’ CEO, added another aspect to this campaign using the “Pay it Forward” concept. The idea was to encourage customers to buy another person’s drink, and, in return, they would be rewarded with a free coffee. This act of humility is significant in this stand-still time.

Another example of Social Media being used effectively by huge corporations is Coca-Cola. Coca-Cola is arguably the most influential company in the world, given its amazing brand image and social involvement across the globe. One of its most recent campaigns was titled “Roll Out Happiness.”

Coca-Cola made a Youtube video to promote the “Roll Out Happiness” campaign, which was shot in a gray, slow-moving area in Amsterdam. It starts with the word “gray” appearing in many different languages, and then goes on to show a large town square and a Coke truck laying down on the grass. Eventually, people start to move towards the grass and see the Coke machine that says: “To enjoy happiness, take off your shoes.” The video shows different people “enjoying happiness” while drinking a bottle of Coke.

When considering the success that companies like Starbucks and Coca-Cola have had through social media, it’s important to remember that big brand names usually have large followings, even if they don’t actively engage their audiences. That’s why it’s important to remind yourself that your strategy shouldn’t merely be about increasing your audience but rather attracting users who genuinely benefit from what you have to offer.

Naked Juice: The Potential for Backlash

When a brand breaks its promises or doesn’t hold true to its values, the customers let them know how they feel. The easiest way to give public feedback, of course, is through social media.

Naked Juice found this out the hard way. In the not-too-distant past, Naked Juice was labeled as “All Natural.” That was its brand image and the quality that set it apart from other beverages. In early 2013, a class action lawsuit exposed the company for lying about its all-natural status, and the company’s loyal patrons quickly turned against it. Take a look at any of Naked Juice’s Facebook posts and you’ll see it littered with comments about GMOs and the lawsuit.
Although cases like Naked Juice’s are rare, they are important to keep in mind. If your company makes a big mistake, the social media backlash could ruin your brand image.

Typically, however, you won’t encounter any problems, and you’ll find that having discussions with your customers is not only a lot of fun but can also be very informative.

Every business approaches social media from a different angle. If you or your company does something unique, send us a tweet (@DigitalParc) and let us know what it is!

How to Promote Your Business…

At present, there are almost 3.5 billion users on social media from around the world. This figure represents an increase…