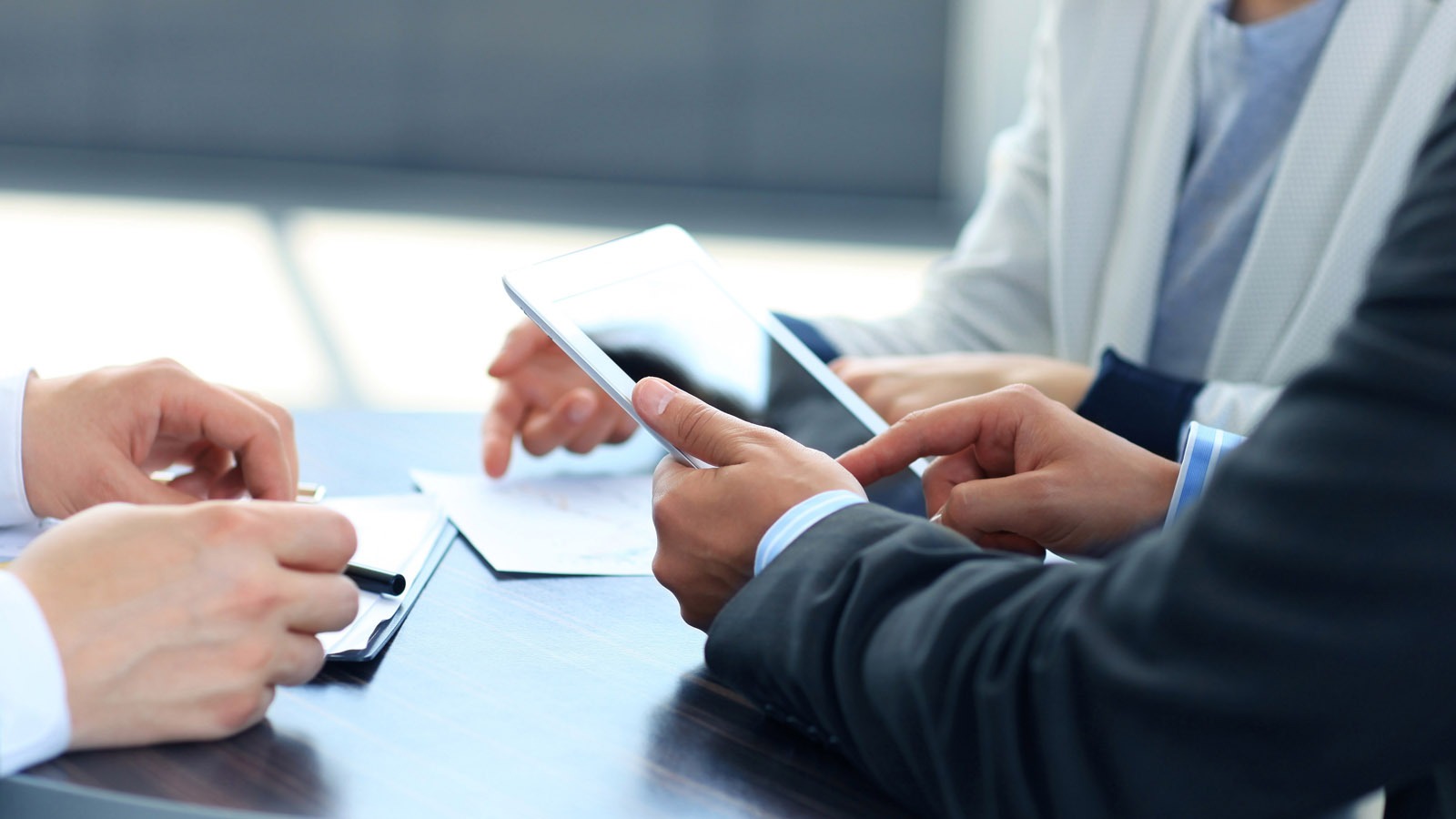 If you read our previous post about New Year’s Resolutions for your website, you saw some black hat SEO tactics that we want you to avoid. However, what exactly is black hat SEO? It’s what is considered the unethical and easy way to increase the search ranking of a page. Why is it unethical? To know why it is unethical you need to know what the intention of a search engine is. The goal of a search engine is to sift through the trillions of web pages to find quality links to websites that relate to your search. Black hat SEO uses techniques that increase a pages ranking by trying to deceive the search engine. So it increases the page ranking without actually being a quality link. Black hat SEO also violates a search engines rules and regulations.

Some of the techniques that a black hat SEO may include:

While this shows results for the website trying to increase it’s page ranking, it can be frustrating for the user and completely goes against the goals of the search engine.

While getting caught doing black hat SEO won’t land you any jail time, it will put you in some hot water with the search engines. Sites that use black hat techniques will eventually get banned for their unethical practices so this type of SEO while effective is only temporary.

More Than a Slap on the Wrist, Real Life Black Hats Revealed