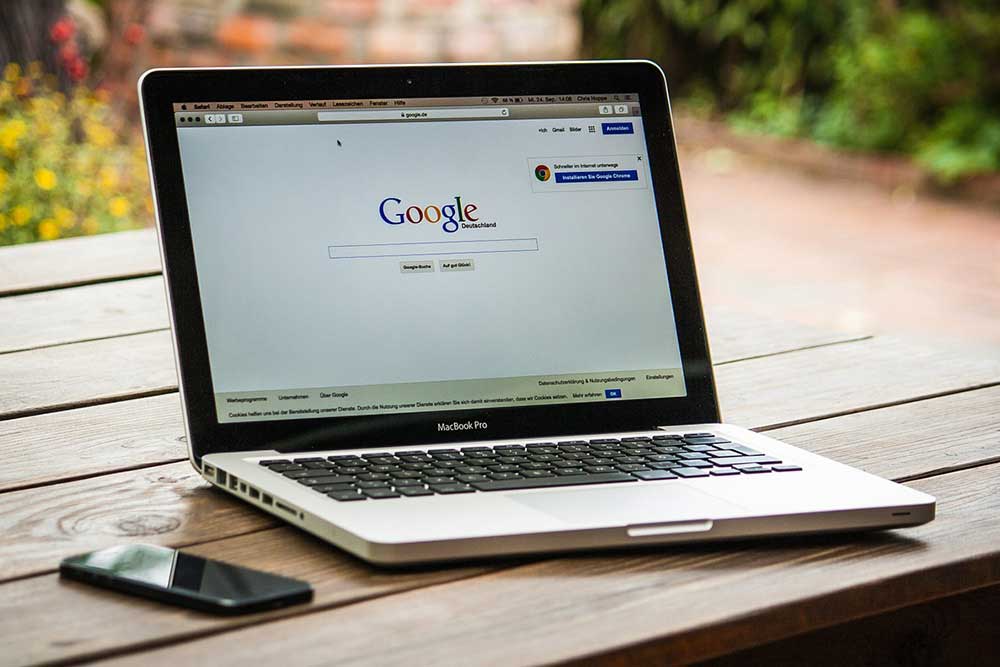 Moz just announced a new partnership with Yelp. Several new features have come from the deal, but the main one is that Moz Local is now utilizing Yelp Listing Management for data and content. Basically, businesses can claim and manage Yelp listings entirely from within Moz Local, which also provides verification. No more call-back phone calls for verification with Yelp! The new partnership makes all of that obsolete. So what other benefits have come with the new deal, and how can you benefit?

The new partnership allows listing management for both single and multiple locations. Because the claims process and content management is now handled through Moz, it will be most beneficial for businesses with multiple locations. The claims process is now handled specifically by a new Yelp API that was developed for Moz. As of now, the API is only available to Moz, but Yelp is open to relationships with other partners down the road.

Up until now, Yelp was left out of Moz’s listing management capabilities. The new partnership works to benefit users on both platforms. For example, content uploaded by business owners can be managed and uploaded through Moz Local. At the same time, content and listings updates can also be pushed directly through Moz Local. This encourages customers to fill out complete Yelp profiles, assisted by the new API. As a result, Yelp profiles are more complete and more likely to draw customers and advertisers.

These new changes will be available as early as 2017. Moz customers will be able to receive review alerts, and simultaneously manage review content in Moz Local. Furthermore, Moz Local users can now access data like profile views, clicks on the site, and clicks to call that were previously only available with Yelp. To learn more about how Moz Local is utilizing Yelp listings management for data and content, check out this article from SEO Land columnist Greg Sterling.

How To Get Your Business…

Google’s Local 3-Pack continues to increase in importance as the months and years go by. When the company made a…