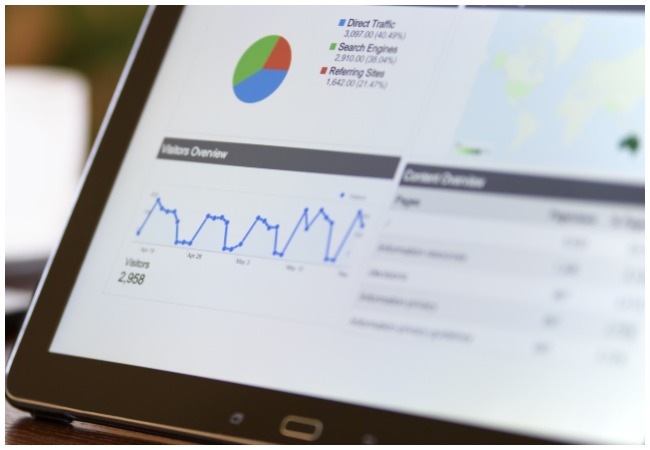 Google’s Core and Diversity Update: Which Will Have a More Significant Impact on SEO?

The most recent Google Core update took five days to fully roll out, due to the sheer amount of servers and data centers that needed to receive the update, all of which Google has scattered around the globe.

This might appear to be an extended timeframe for an algorithm update. However, five days isn’t all that long of a wait. After all, some earlier Google Core updates have taken weeks, if not even longer, to be completed in the past.

So like any update, some websites are reporting positive and negative impacts. Large publication outlets have said that this update has badly hit them, however, since this update is still relatively recent, it can take time to see the entire scope of its impact, as these reports are just a mere sliver of insight.

At this time, Google has not yet shared data on the depth of this update’s impact, which is similar to how they treat Penguin updates. However, Google is claiming that the data from this core update will be “noticeable.”

The June 2019 Core update also overlapped with Google’s Diversity update, which is an attempt to limit the number of listings from the same domain on a single search page, as many have argued how unfair it is that a single high ranking domain can capitalize on so many search listings.

The Google Diversity update started and completed briefly during the Core update (June 4th through June 6th). Google tends to unveil few significant updates throughout the year, so knowing the beginning and end of one is essential for understanding the changes in analytics, especially when there is a considerable increase or decrease in traffic.

This is impactful, as it can help us determine whether or not a website was affected negatively or positively by an algorithm update. However, what’s interesting about the two new recent updates, is that we can’t quite yet tell which has had a more significant impact: the Core or the Diversity update. It’s hard to say whether one update will be more significant over the other for SEO, but knowing the timestamps of each update can help us interpret the analytics behind the change in traffic.

How To Get Your Business…

Google’s Local 3-Pack continues to increase in importance as the months and years go by. When the company made a…

Why You Should Consider Redesigning…

To get the most out of your website, it should be redesigned often. If you think that your website is…

What’s the Background? Google enjoys more than 90 percent of the global search engine market share. All kinds of companies—SMEs…