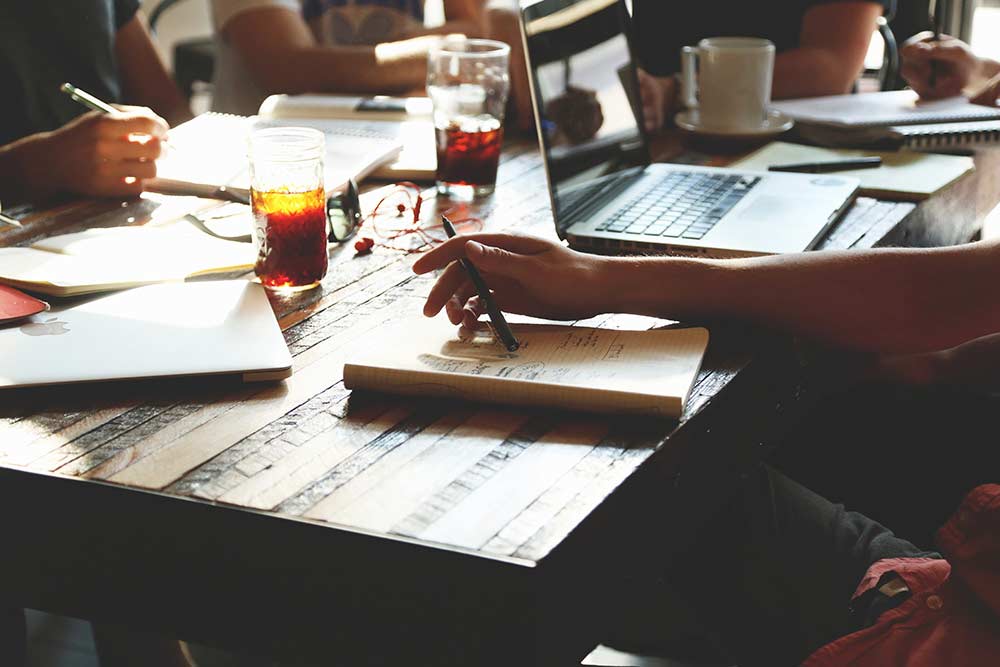 Google’s original converted clicks metric has been active in AdWords since 2001. Google, however, announced this week that it will be dropping the original in favor of the more popular Conversions metric. AdWords launched in October 2000 as an online marketing service. AdWords allows users to compete with each other to display copy of their product or company to web users. The program directs web traffic to clients websites. Every time a web user clicks the copy link, the client company pays a small fee that is then shared partner websites. So how will Google ending Adwords Converted clicks affect current online marketing efforts?

Converted clicks and Conversions have both been available in AdWords for several years. Google, however, has encouraged marketers to use Conversions in favor of converted clicks for some time. Converted clicks only supports a few key attribution models like store visits and last click. Conversions, on the other hand, is able to support multiple models, making it more efficient and effective.

Support for Converted clicks will end on September 21st, 2016. Marketers still using Converted clicks must switch to Conversions by that date. Google is sending a migration tool via email to affected marketers. The process for switching, however, is pretty straight forward.

Log into AdWords and select the ‘Tools’ tab on the top right of your screen. Under the ‘Settings’ tab, go to ‘Conversion bid metric.’ If you already have ‘Conversions’ selected, you are already using the Conversions metric. If your screen still has ‘Converted clicks’ highlighted, click on the ‘Conversions’ option to manually switch programs.

Below the ‘Conversion bid metric’ tab on the ‘Settings’ page, you will see a highlighted note in the ‘Include cross-device conversions’ tab. The note reads, “Starting in September, cross-device conversions will automatically be grouped in the Conversions column, and you’ll no longer be able to adjust this setting.” That means actions you decide not to include in Conversions will be automatically included in the ‘All Conversions’ column. You must decide whether or not to count an action several times or not. For example, whether you count each purchase after a click as a separate conversion or just as one.